I had been working in the Adult Thalassemia Centre of a hospital for quite a substantial amount of time. 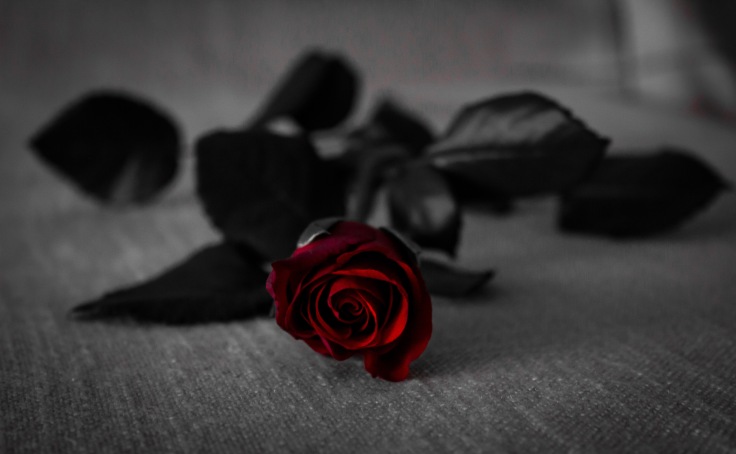 A patient suffering from a chronic disease is usually an expert in that particular field , sometimes even better than a specialist . They know the whole spectrum of changes the disease causes and how on a day to day basis they get over the million hurdles they suffer because of the apparent fault in their stars.

We usually advice a screening for Thalassemia Trait in all living first degree relatives of Thalassemic patients. Since this centre served adults , their families had already undergone such screenings.

It was one of the usual days , Raju (name changed) had come for his fortnightly blood transfusion and while discussing the outcomes of his blood analysis, he suddenly popped out a test report from his pocket and showed it to me.

He wanted to know whether the report was normal or not.

After analysing , I asked him whose report it was.

He reluctantly said it was of a girl whose family had offered him a marriage proposal.

I reconsidered the report . But the result was blaring at me . The HbA2 levels were higher than normal . She had Thalassemia Trait .

I broke the news to the boy. He seemed disheartened. His mother went into deep thoughts. They retreated to his alotted bed.

I could sense the disappointment in them . The proverbial clouds seemed to be looming over the boy’s head . Somehow I inferred that maybe the boy was already in love with the girl. It was not an arranged marriage proposal after all.

I asked him to come forward to my desk. This time I was not his doctor .

‘You know you have Thalassemia Major and you are well aware that marrying a girl with Thalassemia Trait may result in your kids having the disease. You will be needing Genetic Counselling before planning a child. She has accepted you with your condition , now it’s up to you two to make the choice.’

He pondered , gathered some courage , took a deep breath and with his chest all risen , said ‘There are other options as well. We can always adopt.’  The mother witnessing the conversation seemed perturbed.

After a few days, one of his friends had come for his routine blood transfusion. I overheard him discussing Raju’s new Facebook status :

Disclaimer : This event is a memoir. It reflects the author’s present recollections of an experience. Some names and characteristics have been changed, some events have been compressed, and some dialogue has been recreated.